What do you know about the Super Bowl🏈? Why is it such a big deal? What does it mean to Americans? 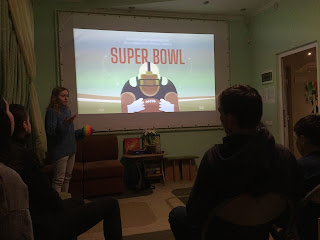 These and other questions were discussed yesterday at Window on America Center for Future leaders during the Kherson Speaking Club. Our friends, Peace Corps Volunteers - Nina Jackson and Whitney Cravens prepared a really good presentation about this event which is very popular in the United States. The Super Bowl is the annual championship game of the National Football League played in early February. Whitney is a big fan of American football and she explained us the main things about the Super Bowl and its rules. 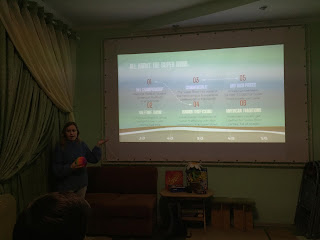 Watching and discussing the broadcast’s commercials has become a significant aspect of the event so we watched the “Top 10 Super Bowl Ads” this year and discussed them. Thanks all visitors and of course our American guest for holding this club. 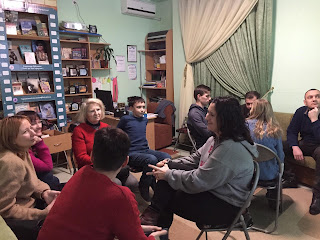 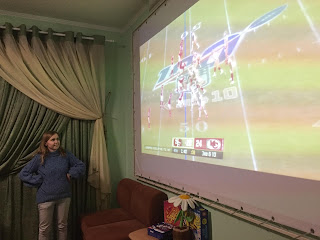 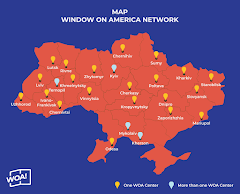